A Good Planner Makes Their Clients Own Their Day 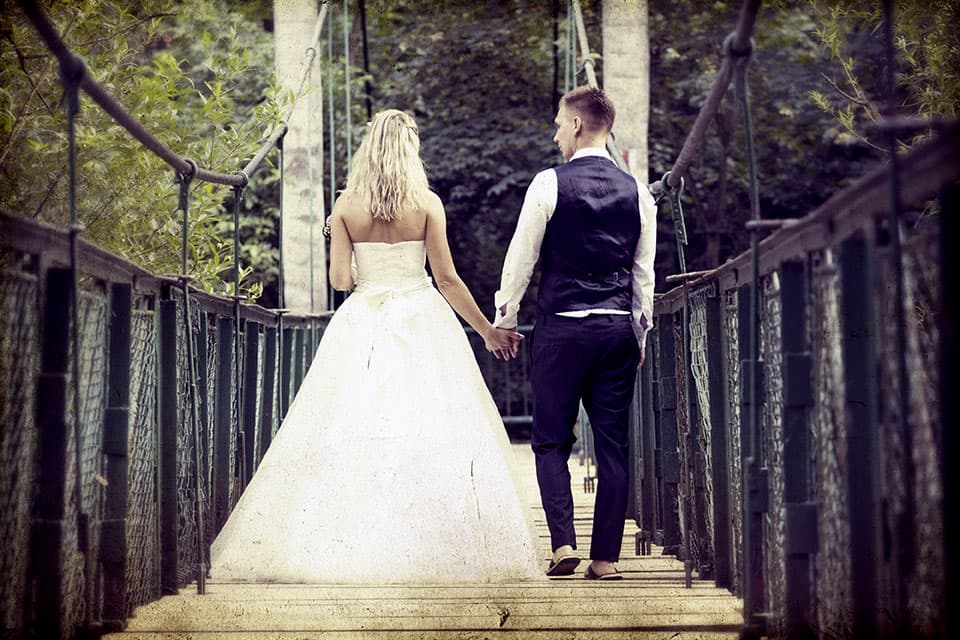 Those of you who have ever heard me speak know that I am big on people owning it. What does that mean when planning a wedding? Simple, the bride and groom should make their event unique to them in some way. It means that instead of letting a bridal magazine or T.V. show be their inspiration they should look no further than their own relationship for inspiration. One of my favorite weddings ever was that of Aaron and Eric. It was not just because they were incredibly fun people to be around but because they understood what "owning it" meant. They had a love for good music, good parties and good tattoos.  Yes, I said tattoos. They had their close friend/tattoo artist ordained so he would perform their ceremony. The couple picked the National Hotel on South Beach as their venue. Although they wanted to have a rockin' wedding, they also wanted something elegant and tasteful that everyone from Grandma to their young cousins could enjoy. I began first with color scheme. The bride loved purple. We paired luxurious black linens from AB Cover Designers with a periwinkle meets blueberry cushion on a mahogany chivarri chair. For the flowers, Vivian from Vivian's Petals brought buckets and buckets of orchids from solids to spotted with hints of Picasso calla lilies. Each table's floral design was different and each was truly a work of art in shades of purple against a silk black backdrop. So far you are like cool, but how did you make them own it. Well, I asked their Officiant/Tattoo Artist to draw a picture of a bold but romantic tattoo design. Think of swirls and hearts meets a tribal tattoo. I gave the artwork to Sean McCourt from the Party Pros and he created a custom gobo. Picture pool side at The National Hotel with amazing swirls of light on the floor. To say that the wedding was gorgeous would be an understatement. Grandma never knew the beautiful lighting designs were in fact tattoo designs. The couple knew it loved it and yes, they owned it. For the finishing touch I added a sterling silver chain with Swarovski crystals to join the Bride and Groom chair. In the center point between the two chairs? A skull of course! I just could not resist.

The moral of my story?  If no two couples are like, then no two weddings should ever be alike.